So Christmas was not Christmas at our house unless we smelled cinnamon bread baking. Sometimes it was what we gave away to our neighbors as a merry merry gift . Sometimes it was something we would bring to a holiday party as a hostess gift. Sometimes it was something we would bring to school as a teacher’s season’s greetings token. It was almost always what my mother would wake up early to bake before the first gift was opened for us to slice and enjoy as our Christmas morning celebration began. It was a recipe my mother got from my Aunt Ruth who was one of the BEST people I have ever known. I want you all to know that just like my lovely aunt this recipe is the best of the best. So bake it, slice it, and make it part of your holiday tradition and I promise you will be MERRY. It does not get better then this so  heat the oven to 350 and ENJOY!

Serving:  2-4 loaves (depending on loaf size)

2 teaspoons cinnamon (you can add more cinnamon if you like)

1.  Preheat oven to 350 degrees.  Mix together sugar and shortening.  Beat in eggs and vanilla.  Set aside.

3.  Alternatively, add buttermilk and flour mixture to the egg mixture, beginning and ending with the buttermilk.

4.  For cinnamon mixture: mix cinnamon into sugar to combine.

6. With a knife, cut through the batter to swirl the cinnamon mixture.

7.  Bake for 45 minutes to 1 hour, depending on the size of your loaf pans, or until your knife comes out clean. 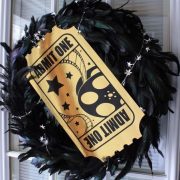 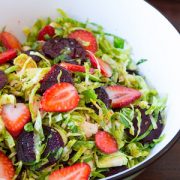 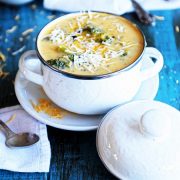 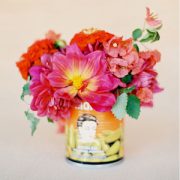 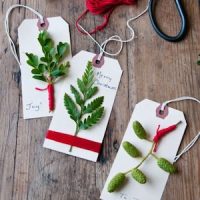