When we think of a “summer bonfire”….

Photo by: Thinkstock on Getty Images.

Most of us think of S’mores.

Much debate goes on about how to perfectly roast the star ingredient: a marshmallow.  Some like it golden brown, while others prefer it more char broiled.

Just like the debate that grows year after year, so too does the evolution of the classic S’more. Take a look at these various gooey incarnations and tell us your favorite way to enjoy this fluffy delight.

S'mores on a stick - marshmallow pops! Spotted on: White on Rice Couple.

S'mores cake in a jar. Spotted on: How Sweet It Is. 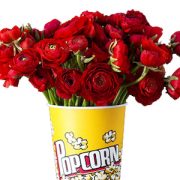 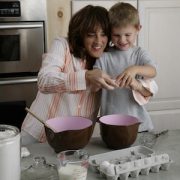 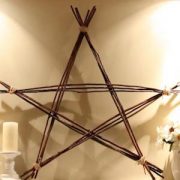 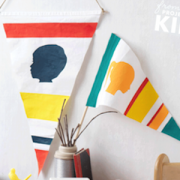 Grilled Corn on the Cob Recipe

Wild Thing…I Think I Love You!