It is an old, grand, fun and festive way to ring in Spring. May first is the day to welcome the season of warmth and light. So come on, crown  a queen or king or both, hang some flowers on a neighbors doorknob or create a Maypole big or small! Crown a Queen or King or Both! Spotted on We Heart It

A bit of Vintage Cone Spotted on Pretty Expedition. Edible Cone Found on Skip to my Lou How to Make a May Pole by Martha Stewart 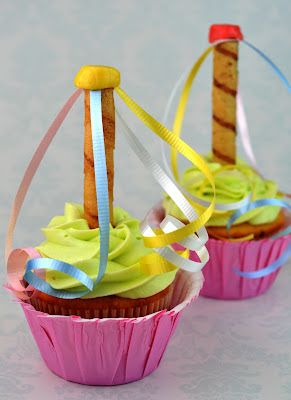 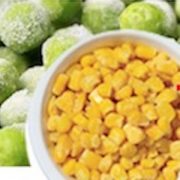 A bit of sunshine

Room of the Day How to Embrace The Eclectic DesignTrend