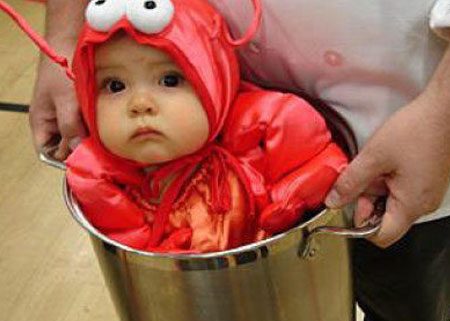 Halloween costume planning should be a fun and enjoyable time of year, yet for some reason I am always filled with dread at the thought of costumes. Will I get it done in time? Will it be good enough? Should it be silly, scary, or pretty? Will my two kids LOVE it? Will it be comfy enough? Will it be warm enough? The list goes on and on. Happily each year everyone marches out the door proud and excited about their holiday wardrobe, but the struggle to get there almost always leaves me too tired to enjoy the moment. So this year I am starting early and searching far and wide to find the perfect disguises. Take a look at what I have found so far!

Spotted On How Sweeter It Is

Spotted On One Good Thing By Jillee

Spotted On Bee In Our Bonnet

Spotted On Birth Stories On Demand

Spotted On Heart And Sew 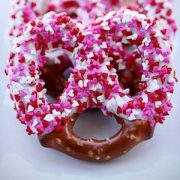 Make Your Own Clock 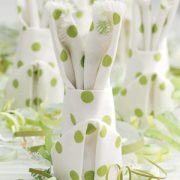 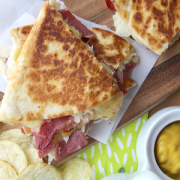 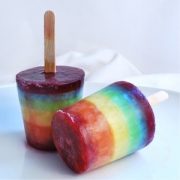 We’ve Got Halloween In The Bag. 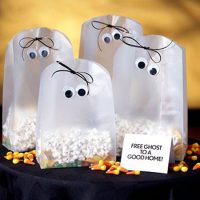