After that yummy Easter meal, or rather any meal that we prepare a ham, you always have the leftover ham bone. Don’t stop there! Use it in your next recipe, not only for the traditional split pea soup, but for some of these tasty treats we collected.

Spotted On The Food Gawker 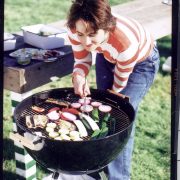 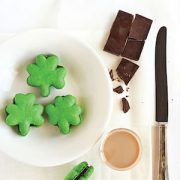 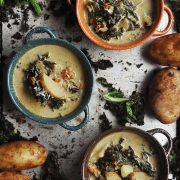 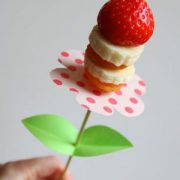 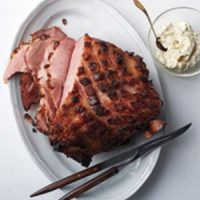 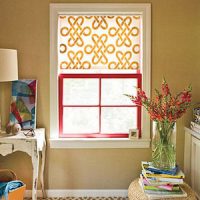